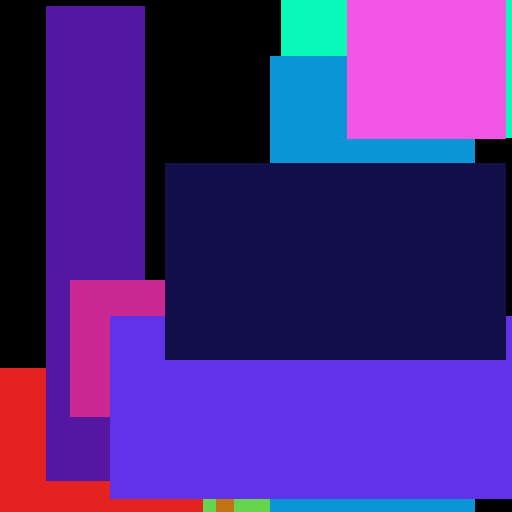 A battery, providing the power source for the phone functions.

It’s only a model.

This time, let go your conscious self and act on instinct.

The most common input mechanism is a keypad, but touch screens are also found in some high-end smartphones.